Americans put a lot of cultural emphasis on independence, and as such, it is perfectly normal for a young adult who is at a certain age to expect to stop living with their parents and start their own life. Young adults with special needs (YASNs) that are relatively minor or are well under control may expect to live alone — and there’s no good reason they shouldn’t. But there are some things that need to be considered along the way.

Barring a family that owns a second home, there are basically only two options for a YASN living alone for the first time:

• A Rental will give you the most independence. Several apartments offer supportive groups by and for parents and other YASNs who can help you keep everything moving forward as you adapt to life on your own. The Americans with Disabilities Act protects you from discrimination in the application process, and most apartment complexes will be happy to make a few accommodations for you such as ramps or handles in the bathrooms. Agencies that offer services to YASNs are called Supported Living agencies in most states, and can craft an individual support plan to provide you with just what you need to make the transition to independent living.

• An Addition — either a second building on the property or a separate suite in the same home — can give you a needed midway point between “true” independence and the benefits of living with family. While living can be significantly easier in an addition, there are a number of unique obstacles that must be overcome, including city, state, and Federal codes, zoning laws, and more.

Renting As a YASN: Your Rights

Landlords are obligated by law to qualify you for a rental, be it apartment or single-family residence, based only on your financial stability and your history as a tenant. Even if your special needs are visibly obvious — for example, you operate in a wheelchair — the landlord must legally show you any unit you inquire into, even if he believes that you wouldn’t be happy on the third floor. Even asking you about the details of your special needs is illegal. Similarly, if you have a mental or emotional condition that may be off-putting to some, the landlord cannot use that as a factor in his decision unless he can point to a specific, known instance where your condition made you a danger to yourself, others, or property.

You are also legally allowed to ask the landlord to make reasonable accommodations for you at his own expense. These can include items like spacious, close-up parking spaces, ‘lever’-style rather than typical doorknobs, hand-holds in the bathroom, and so on. What you cannot demand is any modification that would disrupt the landlord’s ability to run his business, or that would be ruinously expensive — so no insisting that an elevator be installed in a building that currently only has stairs.

Obviously, when you’re dealing with an addition rather than a rental, the issues are highly geography-dependent, and your family will have to do its own research. 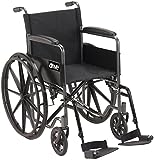 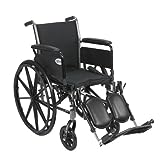 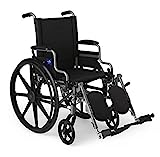 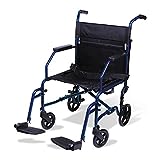 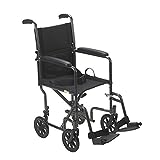 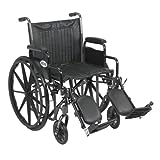